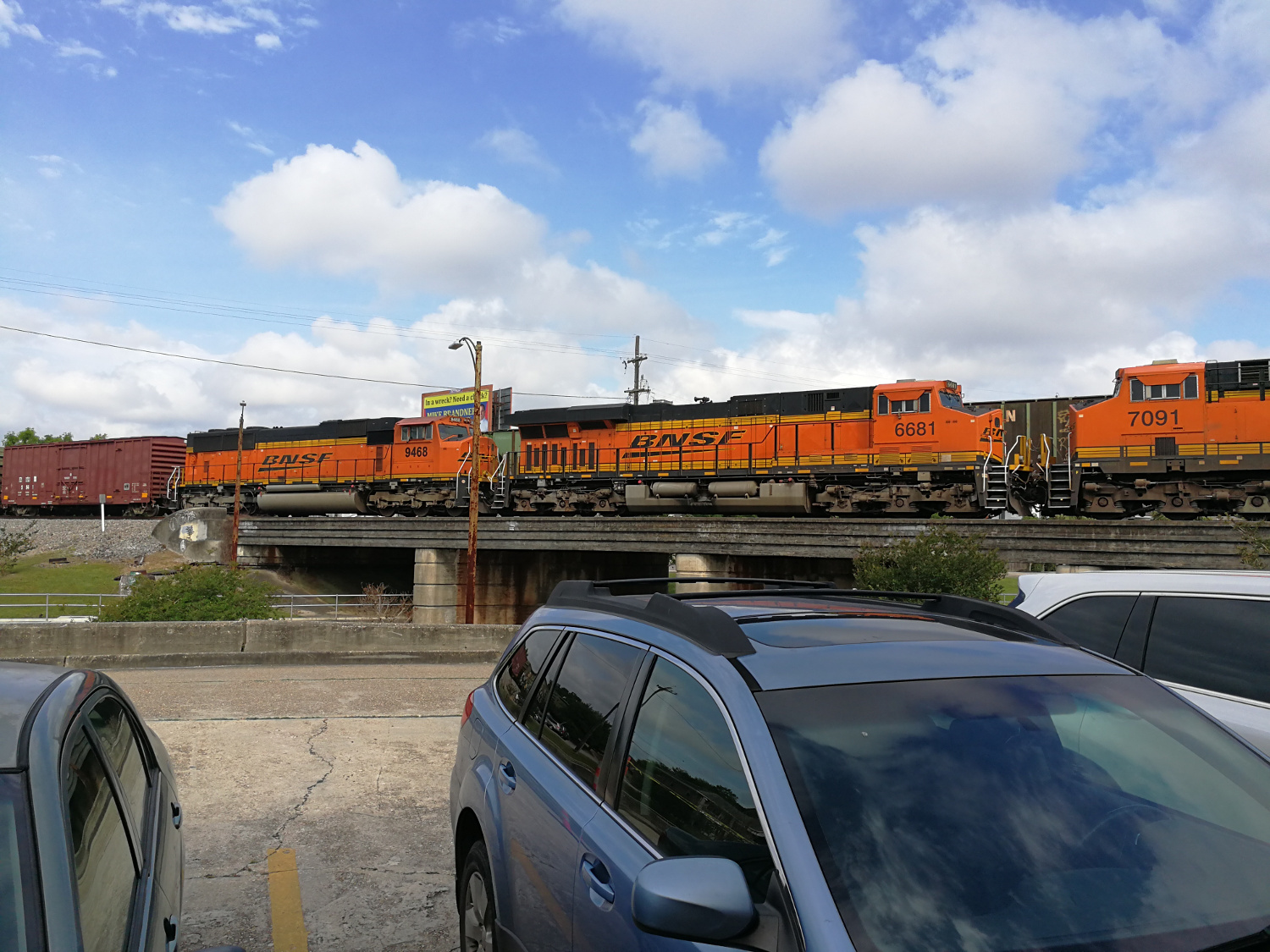 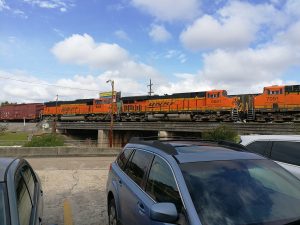 BNSF westbound on the #BackBelt at Canal Blvd.

The mission of this site is to be a repository for photos, maps, ephemera, and stories related to railroads in the metro New Orleans area.

I got the idea to start this site from reading the “Louisiana Railroad History” group on Facebook. One of the members mentioned that he had a lot of the stuff he’d compiled over the years on a website, but it vanished. That gave me an idea: create a site where individual railroad folks could set up their own stuff. It’s what WordPress calls a “network site.” The idea is to have one domain, www.neworleansrailroads.com, but then either subdomains (something.neworleansrailroads.com), or folders (www.neworleansrailroads.com/something). Either way, railroad folks can set up their own sub-site. WordPress makes it easy to “export” the stuff you add to the site. So, if something happens to me or the site, you don’t lose your stuff.

I started a website, Pontchartrain Railroad – N Scale, to chronicle my home layout. I found that I was adding a LOT of prototype stuff to that site. Those photos and such dominate the layout stuff! The prototype stuff needs a home.

And there’s the history! Old photos, stuff I write about for #TrainThursday on NOLA History Guy, etc. That stuff swallows up the modeling. Mind you, there’s overlap–things I’ve learned about the Bernadotte Yard in #NOLAmidcity inspire all sorts of modeling ideas.

And there’s the fiction. I write stories. I create things in my head for the layout that aren’t strict prototype. For example, my Pontchartrain Railroad works with Pontchartrain MicroModal to connect my fictional Milneburg to the rest of the world. That’s a story. It belongs on the model’s website. While reality overlaps with this, it shouldn’t be mashed up too much.

If you’re interested in working on this site, drop me an email. I’d love to have you on board!